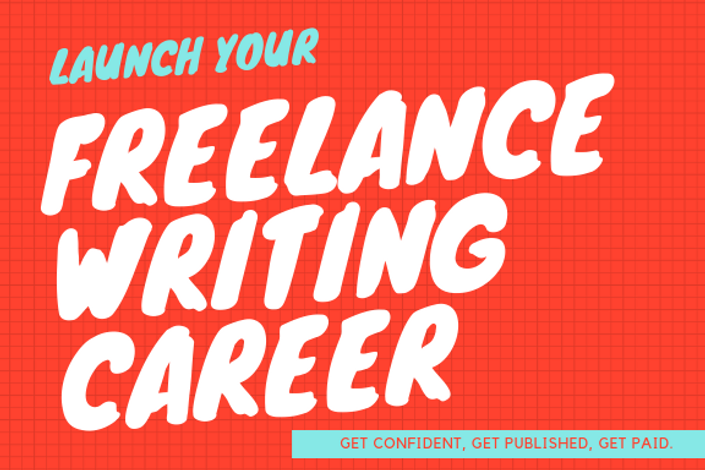 get confident, get published, get paid.

The coupon code you entered is expired or invalid, but the course is still available!

Four years ago, between nursing a baby and chasing a toddler, I launched my freelance writing career.

I had NO experience.

I had NO degree.

I had NO confidence.

I had NO idea what I was doing.

Over the next four years, I made COUNTLESS mistakes and worked long, long hours trying to figure out this whole “freelance writing” thing. It was a struggle. But eventually I managed to land bylines in dozens of national publications, both online and print. To date, my work has been featured in The New York Times, The Washington Post, the Atlantic, Pacific Standard, Prevention, Men’s Health, Neurology Now, Discover, Salon, Slate, Redbook, Marie Claire, CNBC, and *tons* of others.

As of October 2018, I have made tens of thousands of dollars writing from my couch in my pajamas about anything and everything I want. With my writing income, I’ve been able to pay the bills, demolish my student loan debt, travel, and pay exorbitant medical bills with the flick of my debit card. Knowing I’ve done all that — and I figured it out by myself, from scratch — is an AMAZING feeling. And I want to show you exactly how I did it (and how you can too).

In this course you’ll learn:

—> How to turn a story idea into a pitch
—> How to connect with editors and sell them your stories
—> How to get PAID HANDSOMELY for your writing
—> How to get editors to come TO YOU with assignments
—> How to take your doubt, fear, and lack of confidence and throw it in the garbage forever

This course is PERFECT for:

*Beginning writers who have NO IDEA where to start
*People who LOVE to write but think they can’t possibly make a living doing so (wrong)
*People who want to write, but don’t think anyone will pay them to write about things they want (wrong again)
*People who think you have to be hired by a magazine or an outlet in order to write for that outlet or make any real money (nope!)
*Writers who want to launch their career, but think they need a degree or years of experience to do so (LIES!)
*Writers with some experience, but think there’s NO WAY they can break into mainstream, national, or print publications (LIES FROM THE DEVIL!)

Everything I’ve learned from freelance writing in the past four years is HERE, in this course. And if you do the work and learn from my mistakes, you can launch your VERY OWN freelance career too — on YOUR terms. 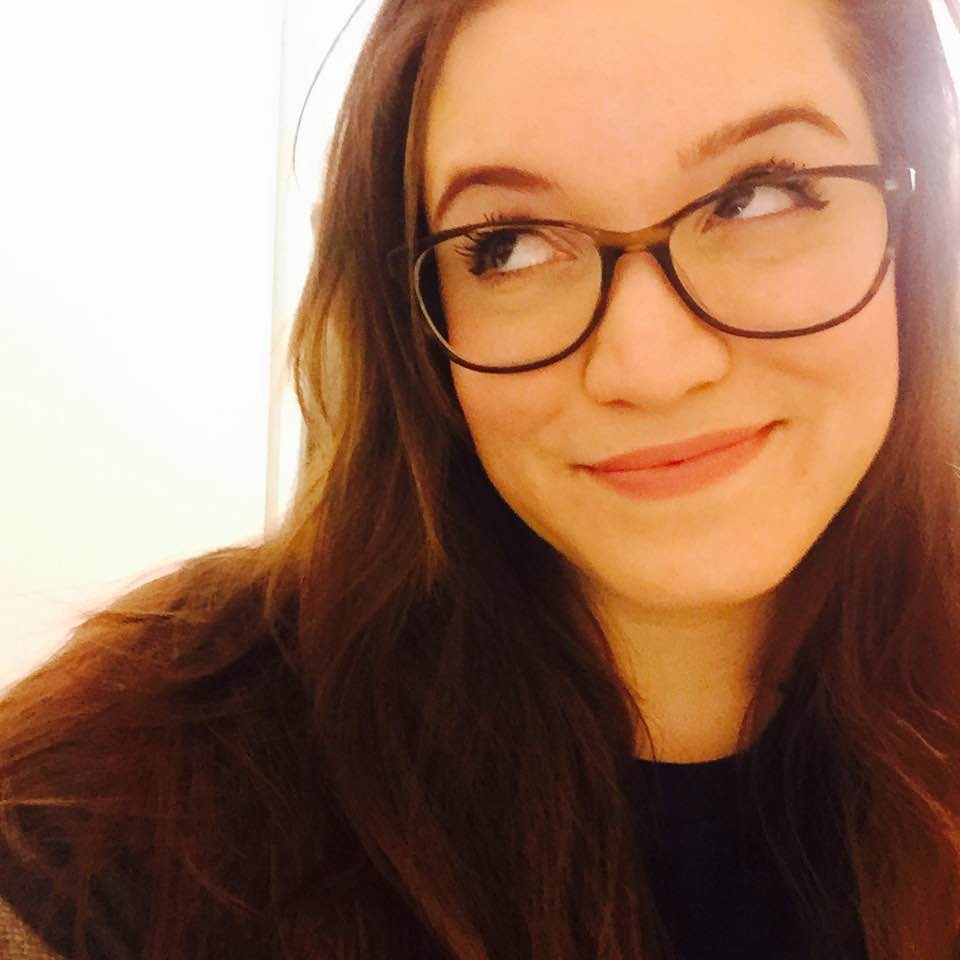 Hey, y'all! My name is Sarah and I'm a 30-something Chicago native who built a wildly successful freelance writing career from scratch. My work has been featured in dozens of high-profile publications such as the Washington Post, the Atlantic, the New York Times, and several others.

When does the course start and finish?
The course starts now and never ends! It is a completely self-paced online course - you decide when you start and when you finish.
How long do I have access to the course?
How does lifetime access sound? After enrolling, you have unlimited access to this course for as long as you like - across any and all devices you own.
What if I am unhappy with the course?
Well, that blows! If you are unsatisfied with your purchase, contact Teachable in the first 30 days and they will give you a full refund.
Can I get a discount?
Why, YES YOU CAN! For a *limited time*, share this course on social media and I will give you a coupon code for $20 off. Just e-mail [email protected] to claim your code. If you are a woman of color interested in purchasing the course, e-mail [email protected] to get an even bigger discount.
off original price!

The coupon code you entered is expired or invalid, but the course is still available!